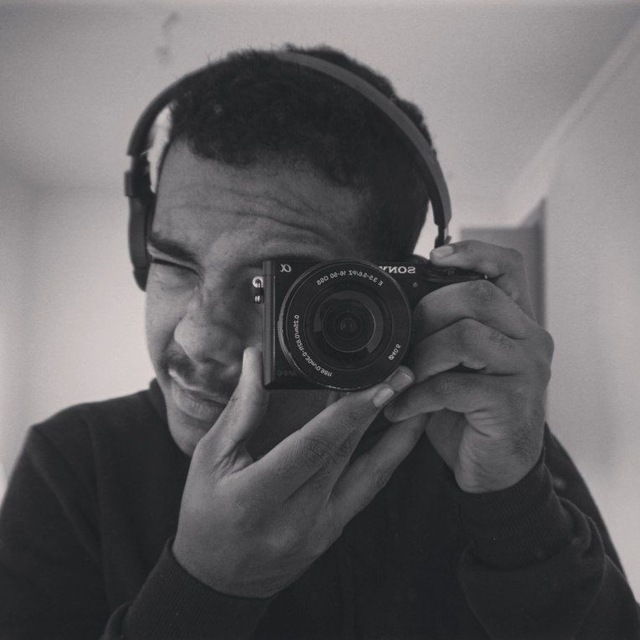 Heverton is a brazilian artist (1991) from Belo Horizonte, Minas Gerais. His relationship with music started very early with a guitar when he was 8 years old. Heverton’s background is from a non-privileged family and suburban neighbourhood and Music presented itself to him as a way to get access to different realities, alternative visions of the world and other perspectives from outside the environment he lived in. Not just as an escape, but as an inspiring alternative way of connecting himself with the world. His first punk rock band was launched when he was 11 years old with school classmates, already performing gutturals from that early age. Since the beginning Music was for him a form of manifesto.

He studied Political Sciences and he is also a videographer, working for ‘CUDO Filmes’, that has now been transformed into CUDO DAO (Near Sputnik DAO) and he is currently working with different Near-related projects in collaboration with other artists and creatives. 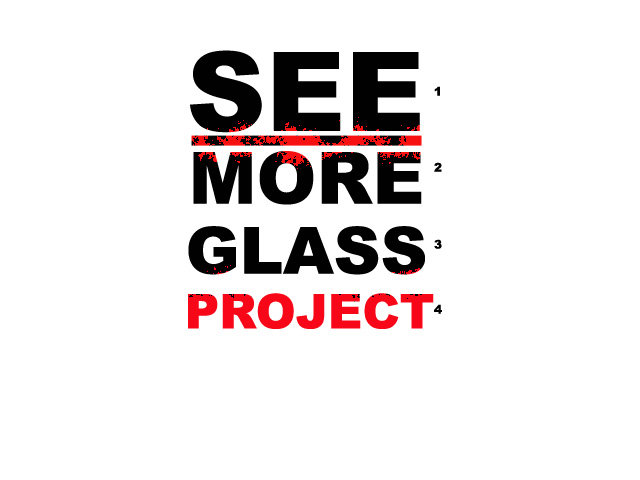 “The artist residency proposal is for a musical project called SEE MORE GLASS PROJECT. This year, I am recording the first full album of the project and, the residency at Arroz would essentially result in the recording of the strings of the album. The album, still unnamed, has 8 songs where the guitars played by me stand out. Having the opportunity to enjoy a collective space, having contact with other artists in this production phase of the record is of vital importance to the final result. In this record we approach deep concepts that refer to the resistance action of minorities against the violence of the state and all the oppressive structures that inhabit the bourgeois capitalist society. I touch on this theme from a place of a speech very much of my own, being a black man, peripheral, navigating through a typically European sound. The See More Glass Project (from the parody quoted by the child character Sybil Carpenter, in the short story “An Ideal Day for Banana Fish” by J.D.Salinger) is a heap of clichés, plagiarisms, references and interferences accumulated in a drawer for years and, from time to time, translated into music. In this new record I try to keep sailing on the characteristic reverbs of post-rock, having in hands a boat full of distorted guitars, marked drums and punctual vocals that, above all, affirm why we are here.”

October 25, 2022
We use cookies on our website to give you the most relevant experience by remembering your preferences and repeat visits. By clicking “Accept All”, you consent to the use of ALL the cookies. However, you may visit "Cookie Settings" to provide a controlled consent.
Cookie SettingsAccept All
Manage consent

This website uses cookies to improve your experience while you navigate through the website. Out of these, the cookies that are categorized as necessary are stored on your browser as they are essential for the working of basic functionalities of the website. We also use third-party cookies that help us analyze and understand how you use this website. These cookies will be stored in your browser only with your consent. You also have the option to opt-out of these cookies. But opting out of some of these cookies may affect your browsing experience.
Necessary Always Enabled
Necessary cookies are absolutely essential for the website to function properly. These cookies ensure basic functionalities and security features of the website, anonymously.
Functional
Functional cookies help to perform certain functionalities like sharing the content of the website on social media platforms, collect feedbacks, and other third-party features.
Performance
Performance cookies are used to understand and analyze the key performance indexes of the website which helps in delivering a better user experience for the visitors.
Analytics
Analytical cookies are used to understand how visitors interact with the website. These cookies help provide information on metrics the number of visitors, bounce rate, traffic source, etc.
Advertisement
Advertisement cookies are used to provide visitors with relevant ads and marketing campaigns. These cookies track visitors across websites and collect information to provide customized ads.
Others
Other uncategorized cookies are those that are being analyzed and have not been classified into a category as yet.
SAVE & ACCEPT